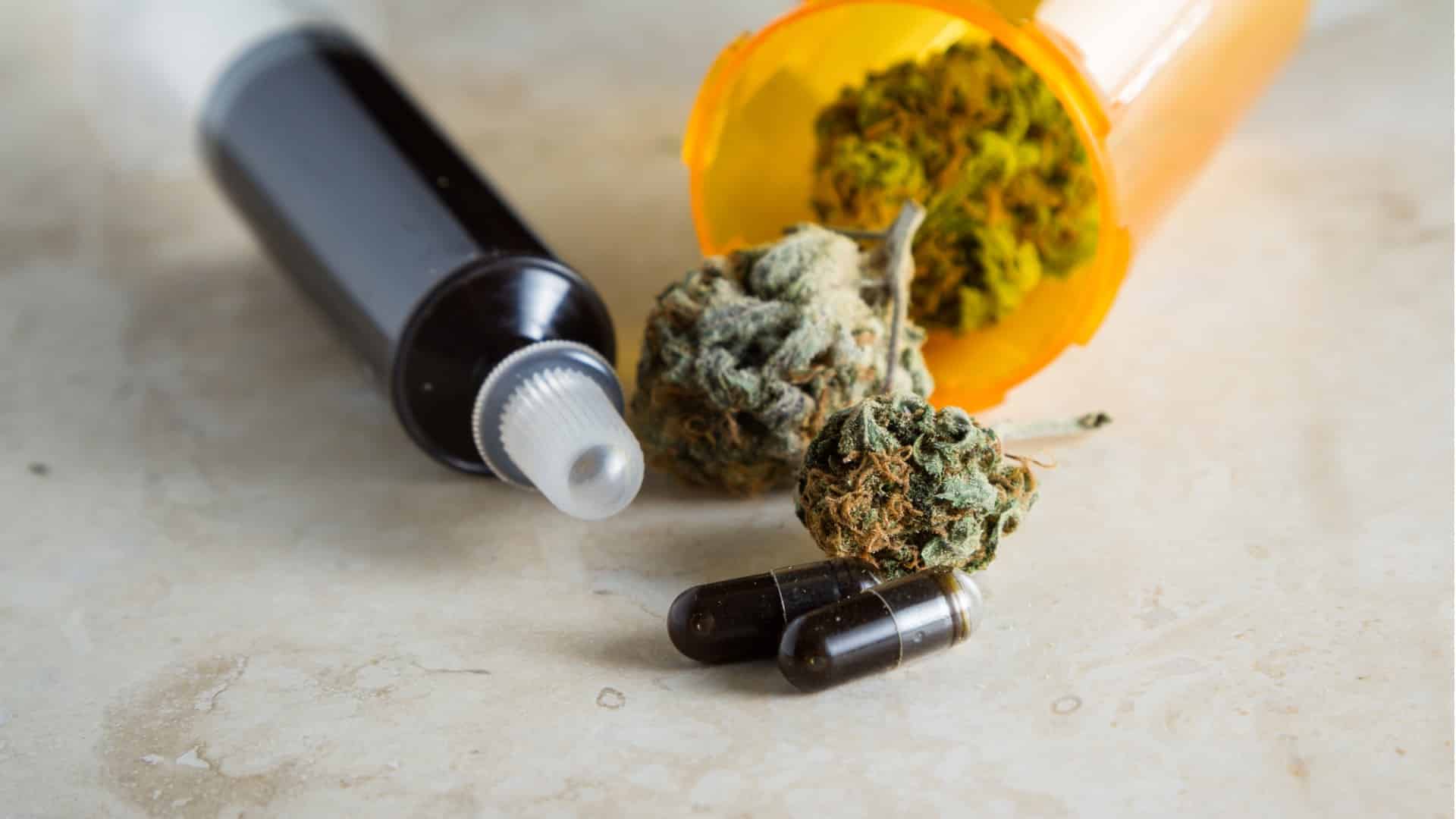 We all have been talking, listening, and bragging about so many cannabis strains, products and whatnot. But have you ever wondered what exactly cannabinoids are? Do you even know what they are?. So, let us introduce you to the suprising world of Cannabinoids.

Cannabinoids – Chemical compounds that interact with cannabinoid receptors in the body. You will be fond of this compound that is found in cannabis and what it’s responsible for. You will also understand the most common cannabinoids and also some synthetic ones. In short, this article can be your go-to if someone asks you about cannabinoids.

What Is a Cannabinoid?

A cannabinoid is any phytocannabinoid compound that is found in cannabis. These compounds interact with our body’s special endocannabinoid system (ECS). This ECS is responsible for various physiological processes, including appetite, pain sensation, mood, and memory. Now you can understand why you feel so much when you smoke. This article will become more interesting as you read it because it tells you all about cannabis compounds and what they do to you when you smoke.

What Are The Most Common Cannabinoids?

The common cannabinoids are THC and CBD and we all know that. THC is the major cannabinoid that is responsible for the psychoactive effects of cannabis. It is this compound that gets you high. CBD, on the other hand, is a non-psychoactive cannabinoid. It means it does not get you high. But it has various medicinal properties. These two cannabinoids are found in almost all cannabis strains.

CBN is a cannabinoid that is responsible for the sedative effects of cannabis. Many other cannabinoids are found in smaller quantities. Some of these are CBN, CBG, and THCV. Let’s look into each one and see what they are responsible for.

THC is the cannabinoid that is responsible for the psychoactive effects of cannabis. THC binds to the CB1 receptors in the brain and alters your mood, memory, and perception. It is this compound that gets you high.

THCP is a psychoactive cannabinoid found in very small quantities in cannabis. It is similar to THC because it binds to the CB1 receptors and gets you high. But it is different because it is more potent than THC.

CBD is a non-psychoactive cannabinoid. It means it does not get you high. But it has various medicinal properties. CBD binds to the CB2 receptors and helps with inflammation and pain. It is known to help with anxiety and depression.

CBG is a non-psychoactive cannabinoid that is responsible for the growth and development of cannabis plants. It is known to have medicinal properties. CBG binds to the CB2 receptors and helps with inflammation and pain.

CBN is a cannabinoid that is responsible for the sedative effects of cannabis. It is found in small quantities in aged cannabis. CBN binds to the CB1 receptors and helps with sleep and appetite.

THCV is a psychoactive cannabinoid that is found in small quantities in cannabis. It is similar to THC because it binds to the CB1 receptors and gets you high. But it is different because it is more potent than THC.

Varinoids are a class of cannabinoids found in small quantities in cannabis. They are similar to THC because they bind to the CB1 receptors and get you high. But they are different because they are more potent than THC.

What Are Synthetic Cannabinoids

In recent years, there has been a rise in the use of synthetic cannabinoids. These are manufactured chemicals that mimic the effects of THC. They are often sold as herbal incense or “fake weed.”

These manufactured chemicals are very potent and can be very dangerous. They are often much more potent than THC. They can cause some side effects, including psychosis, coma, and other cannabis-related side effects.

Dronabinol – a synthetic cannabinoid used to treat nausea and vomiting in cancer patients. It is used to increase appetite in people with AIDS.

Nabilone is a synthetic cannabinoid used to treat nausea and vomiting in cancer patients.

Ajulemic acid is a synthetic cannabinoid being studied for its medicinal properties. It is thought to be helpful for pain, inflammation, and anxiety.

Cannabinoids are natural compounds that are found in cannabis plants. They are responsible for the various medicinal properties of cannabis. The ones that give you feels, yes, that’s right.

How Many Cannabinoids Are There in Total?

There are so many cannabinoids it is impossible to list them all in just one article. In addition to those naturally produced by our bodies, many synthetic cannabinoids have been created in a laboratory. These chemicals are often much more potent than THC and can cause serious side effects.

Now the question is, how many cannabinoids are there in total? The answer is that we don’t know. Scientists have only begun to study them, and there is still much work to be done.

The point of telling you about all these cannabidiols is that each one has a different effect on the human body. Some are good, and some are bad. It’s important to do your research before trying any of them.

Cannabinoids are a very complex topic, and there is still a lot of work to be done to understand them fully. But we hope this article has helped to give you a better understanding of what they are and can do. One small tip that we always tell our readers is to buy your weed from a trusted online weed dispensary like Doorbud GTA. These dispensaries sell only high-quality products that have been tested in a laboratory. So, reach out to us and let’s see what you need. Also read about: Your Ultimate Guide to Using Resin in Mississauga 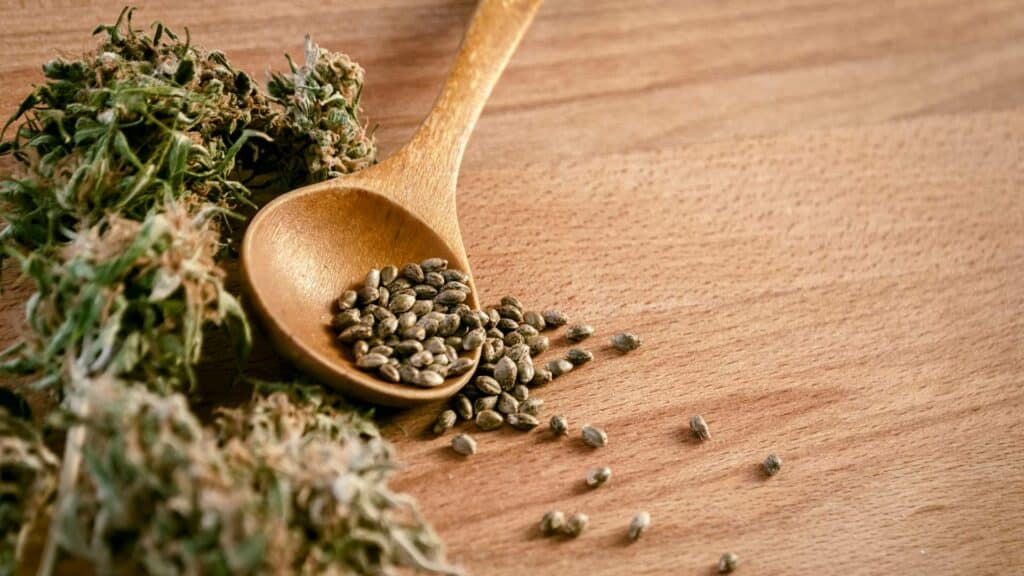 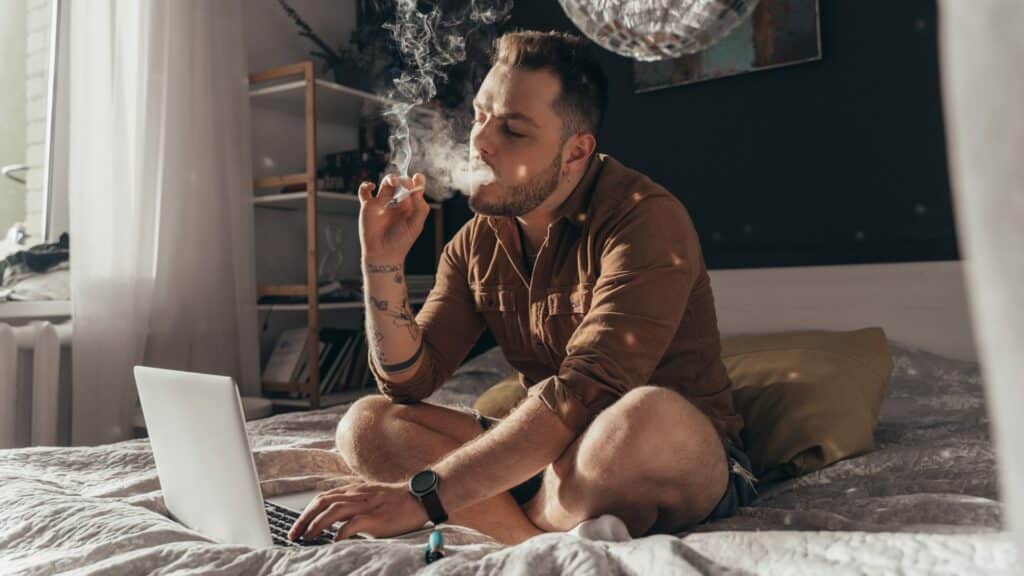 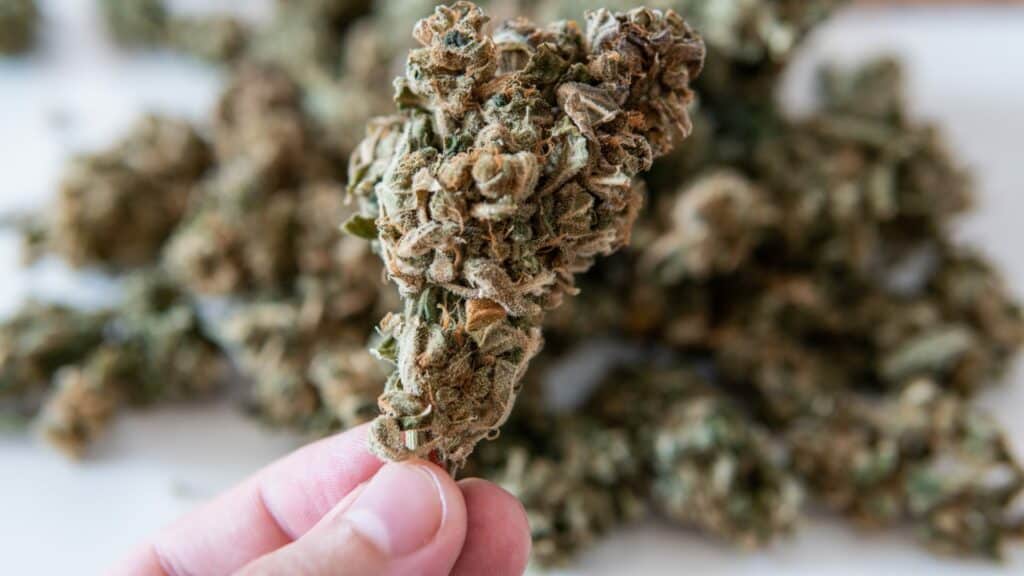 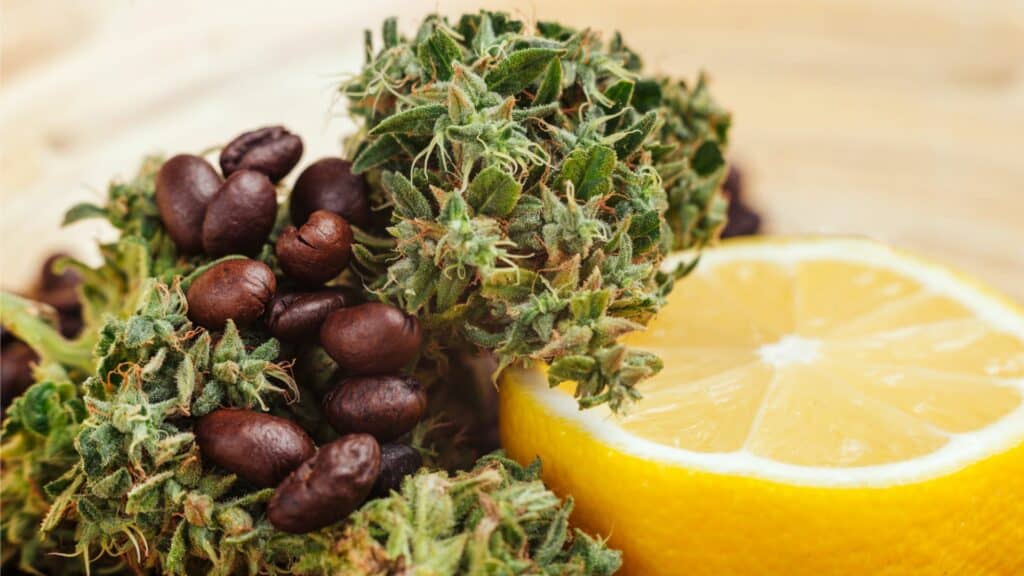 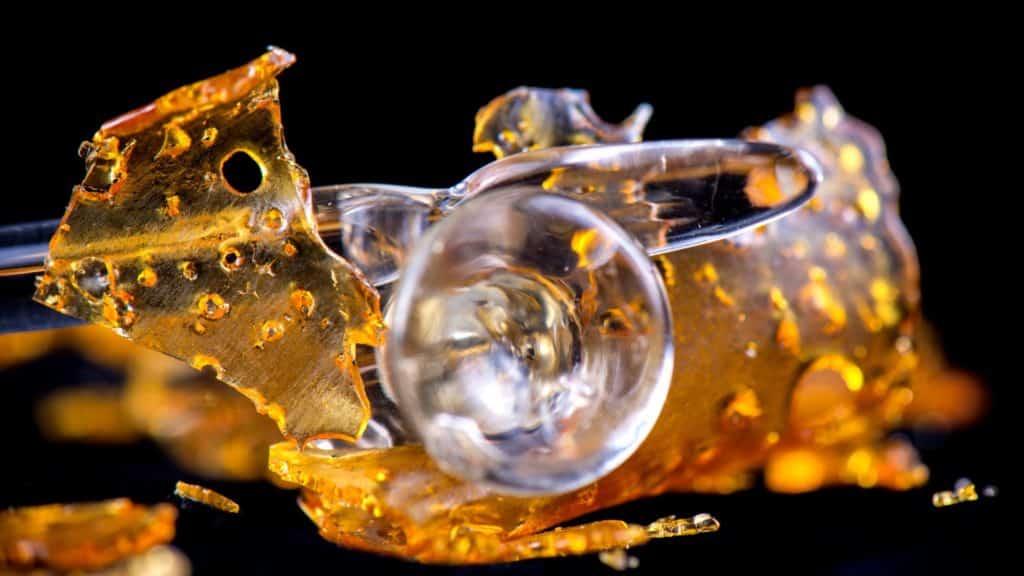 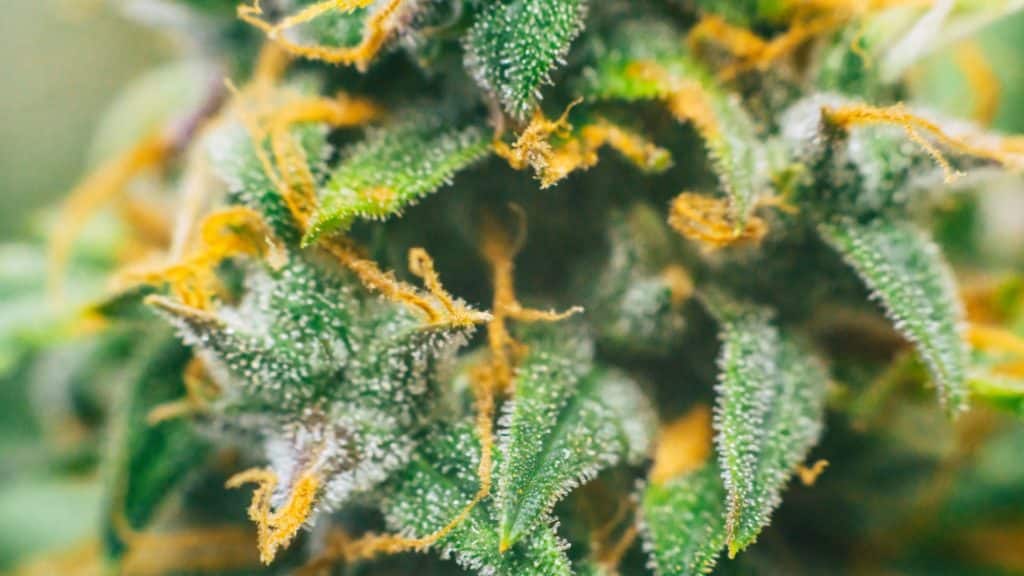 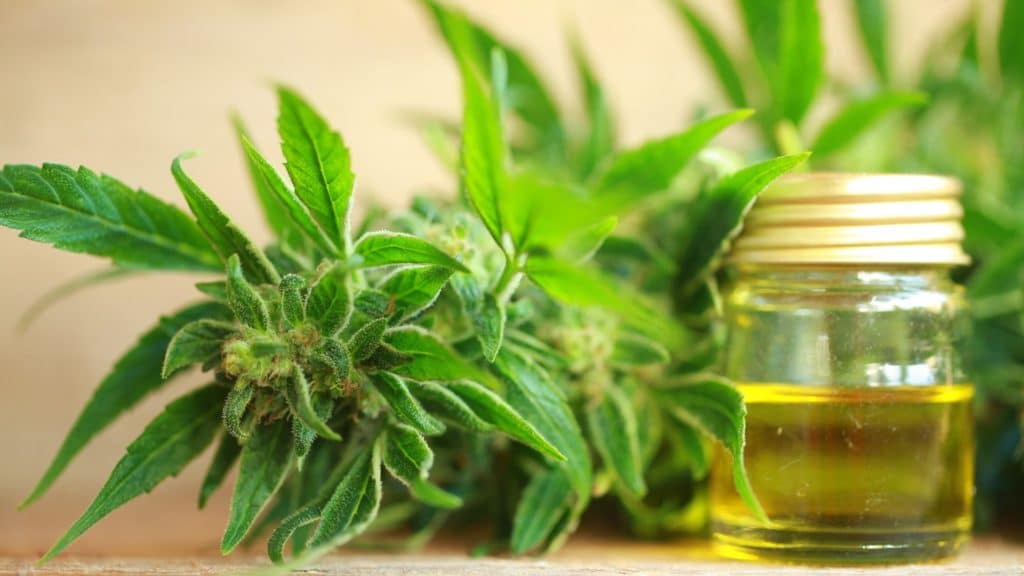 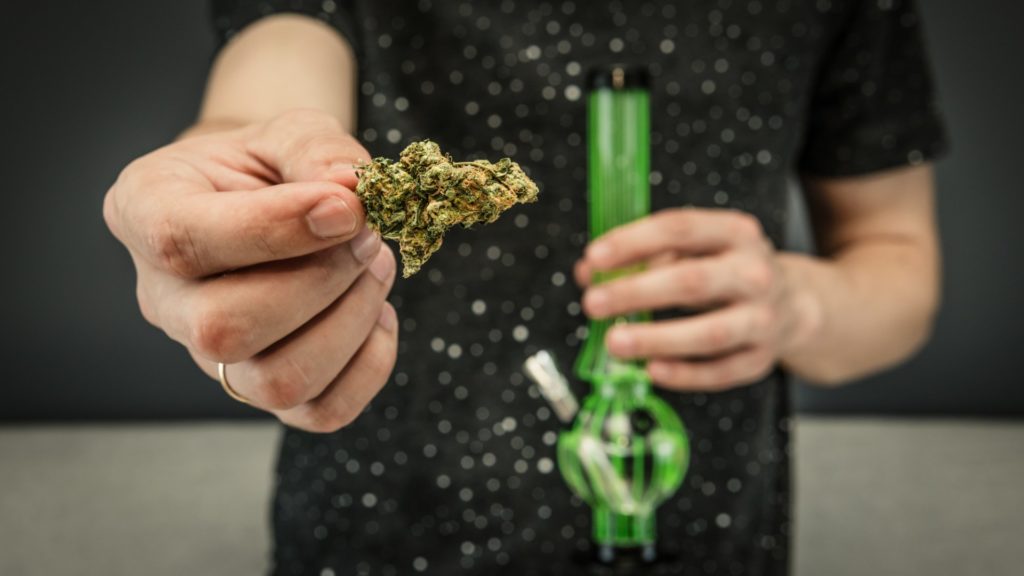 10 Diseases That You Can Fight With Cannabis in Oakville

We’ve all heard of people taking marijuana for medical purposes. Do you know why more people are turning to cannabis for medical treatment? The main reason is that cannabis has shown to be an effective treatment for a number of serious diseases and conditions. It doesn’t have as many side effects as other treatments. And…